She’s So Not That into You: The College Version

Twelve Signs That She’s Definitely Not into You

Have you ever been stuck thinking: Is she into me? Is she not? Should I ask her out? Should I not? Well, guess what. Not all the girls will be singing Ariana’s “Into You” to your face and it’s not easy knowing who’s into you and who’s not. So to save you the embarrassment of denial here’s a list of signs that’ll show you that she’s just not that into you. We will go from the obvious to the subtle.

Well, these were just a few of the massive hints the average female gives off to blow guys off. All the above points are basically signs to know if a girl is looking for a relationship or not. She can still be your best friend if she is doing all of the above but not your girlfriend. My fellow dudes, believe in the concept of YOLO but do not embarrass yourself to the point of no return. Because, yes! You have one life but you also need to live it. #liveinpeacebros

The above article is a piece of satire and is reflective of the author’s personal opinion. 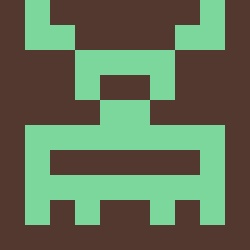